When one gets married, engagement pictures are obvious.  But what about when the first anniversary comes? Or the second?  I thought it was a brilliant idea when this couple approached me about taking their first anniversary pictures.  They were only going to be in Houston a few more months and they wanted a location that would show off the city.  We had a great time and they were very much in love and thus, very easy to take pictures of!  I thank the Burhnams for the idea of anniversary pictures. 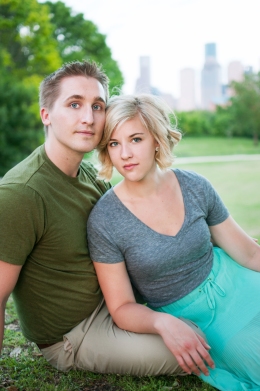 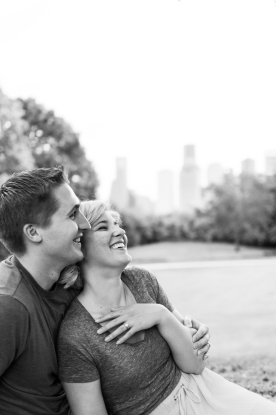